Twenty years of living abroad, working in the development sector, have taught me a thing or two. Or four actually: 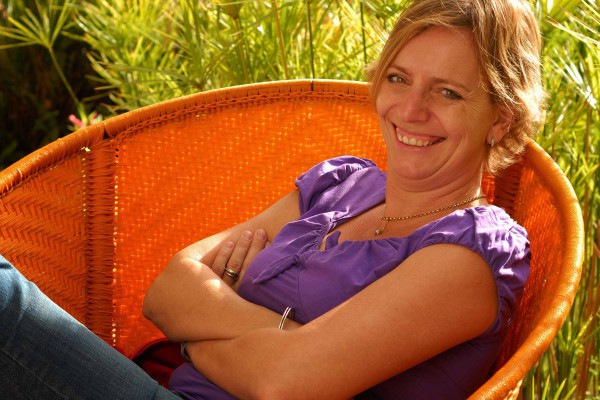 Looking for meaning and adventure, I left my country Netherlands in 1995. I moved to Mozambique with 250 dollars in my pocket. I found an internship as a researcher on women and entrepreneurship. The country was just emerging from a vicious civil war and people had very little.I quickly learned that A small amount of cash meant that a woman could start selling sugar, or tomatoes on the market.

My second country was Zimbabwe. Beautiful country, very well developed. We called it ‘Africa for Beginners’. By then I had scored a proper job, at the United Nation’s ILO. I continued to work with women in micro businesses. Zimbabwe was ridden by the HIV/AIDS virus at the time. When I returned a few years later, half of the people I’d met around the year 2000 had died from AIDS. The other half was suffering the consequences of political dictatorship and dwindling resources. Now, three in four Zimbabweans live below the poverty line.

After Zimbabwe I met Michel my life partner. Together we lived and worked in a few other amazing countries: Trinidad & Tobago, Morocco, Belize and Sri Lanka. Each time I was struck by the power of women, how little they have compared to me, and how women cope in difficult situations. When we moved to Madagascar in 2010, I experienced a huge shock.

I thought I had seen poverty and misery. I felt sometimes sad but did not compelled to act. I was leading a busy life: work, a lovely daughter, an active social life, family, travel… In Madagascar I could no longer close my eyes. Poverty is everywhere. I started to help out a center for street children, raising funds that paid for running costs, teacher’s salaries.

Again I learned about the power of women, teachers, mothers, volunteers in their areas. Most women are always aiming to better the lives of others, their children, their communities. When my inspiring mother passed away in February 2014, I was sad. But she had lived a full and rewarding life. It was now up to me and my sisters to continue her footsteps…

I currently live in Yangon – Myanmar. Another beautiful but troubled country. I will use my network, my knowledge and experience to give some support to my ‘sisters’ here. It may be small contributions, but they can go a long way.